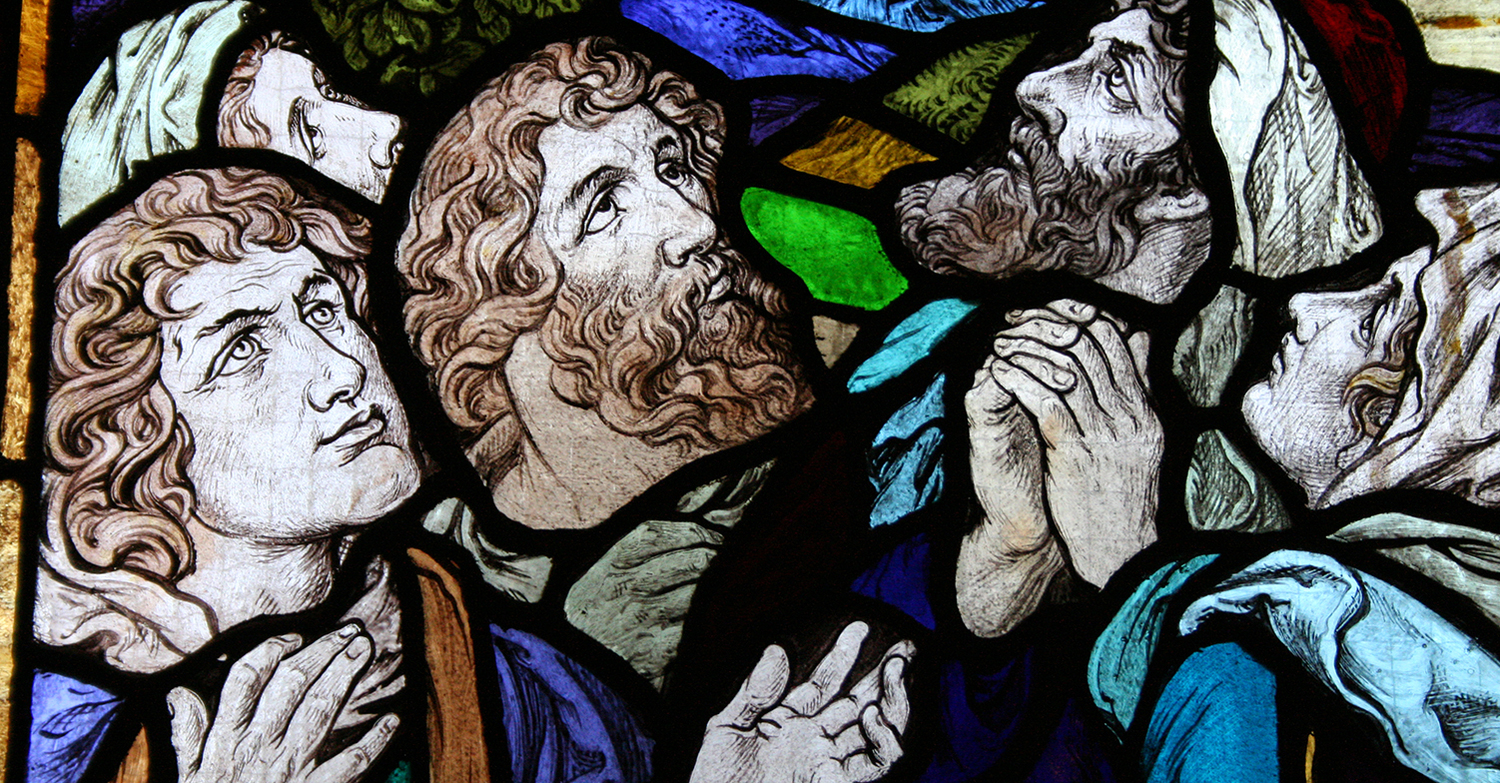 The term ‘Canon’ is of Sumerian origin; in ancient Hebrew it was spelled qaneh and meant “rod,” a small bamboo rod used as a unit of measurement. The Green term Kanon came to mean “rule” or “principle.”

For an organization to be recognized as a legal entity, it is necessary for it to have a formal structure and formally written rules by which it carries out its functions. In the case of a traditional corporation, for example, such rules would be the corporation’s Articles of Incorporation and By-laws. In the case of the Synod, the structure of the Synod and the rules outlining how it carries out its functions are found in the Canons. As an incorporated entity, the Synod must comply with the laws of the land (both Canada and the Province of Ontario) and with the rules set out in the Canons.