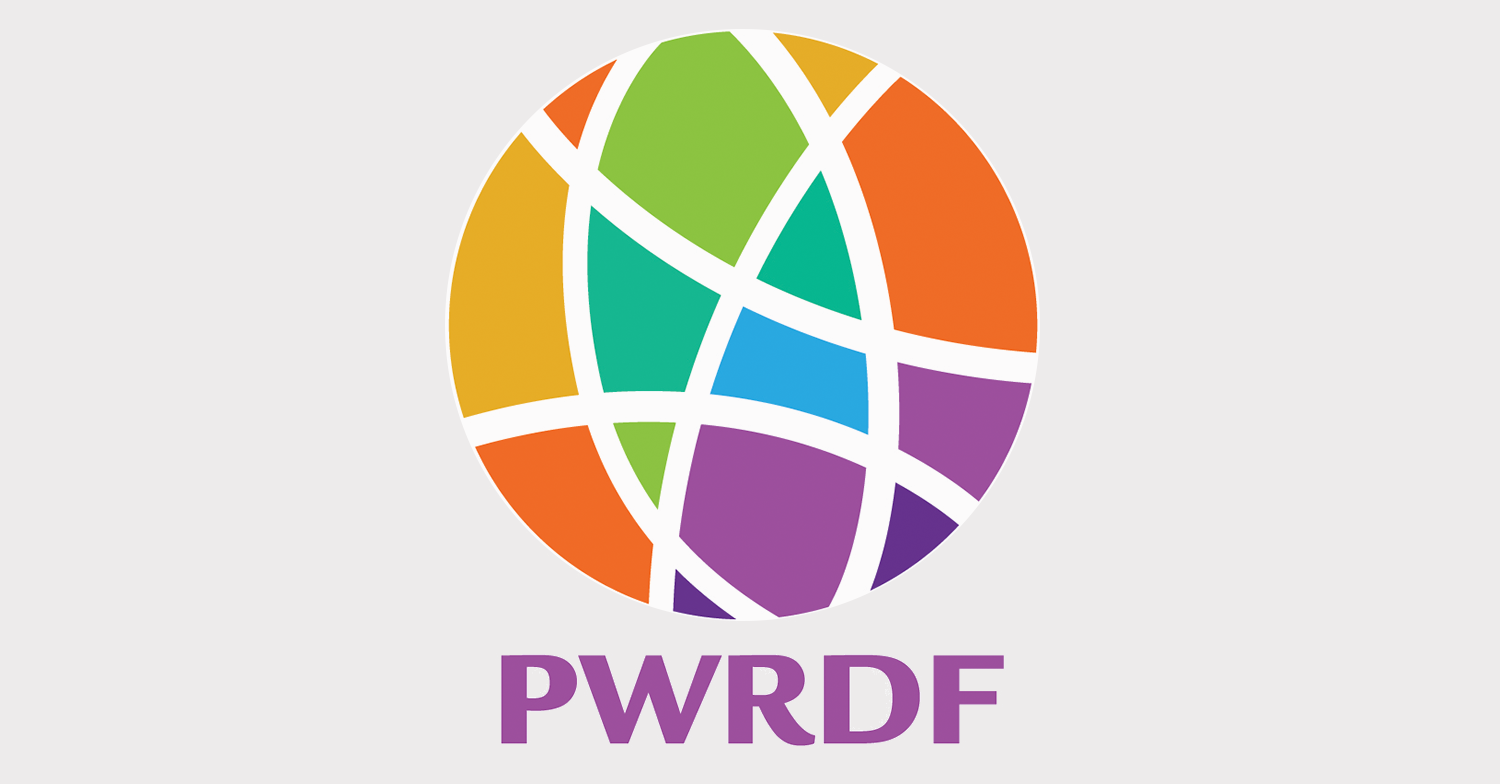 Contact the Diocesan Coordinator for the Primate’s World Relief and Development Fund, Sophie Kiwala, to find out how your parish can support the work of the Primates World Relief and Development Fund (PWRDF). Sophie looks forward to meeting with parish representatives throughout our diocese and learning about the great work that is happening locally in support of the PWRDF.

While Sophie is new to PWRDF, she is not new to global development. Sophie spent the last 13 years working in the political world, first as an office manager and chief of staff for our elected federal representative. Following that she served as the Member of Provincial Parliament for Kingston and the Islands until 2018.

Prior to running for office, Sophie was involved with a number of global development organizations including; Stephen Lewis Foundation supporting grandmothers and their orphaned grandchildren, Horizons of Friendship supporting women in South and Central America, and Canadian Women for Women in Afghanistan, in support of literacy for women and girls. She has fundraised for numerous health related charities over the years such as HIV/AIDS, the Cancer Society, the Heart and Stroke Foundation, as well as promoted numerous charities and social development causes such as youth homelessness, fetal alcohol spectrum disorder and Indigenous reconciliation as an elected representative. Sophie also served as the Parliamentary Assistant to the Minister of Indigenous Relations and Reconciliation.

Sophie has travelled extensively, lived for 5 years in Turkey and France, and visited numerous countries where the PWRDF is offering programming such as South Africa, Zimbabwe, Mozambique, Zambia, Morocco, and Madagascar. Moved by the resilient and beautiful souls that she met in these countries, there is no question that Sophie was inspired to continue to make a difference where she could, finding light in the midst of such desperate poverty.