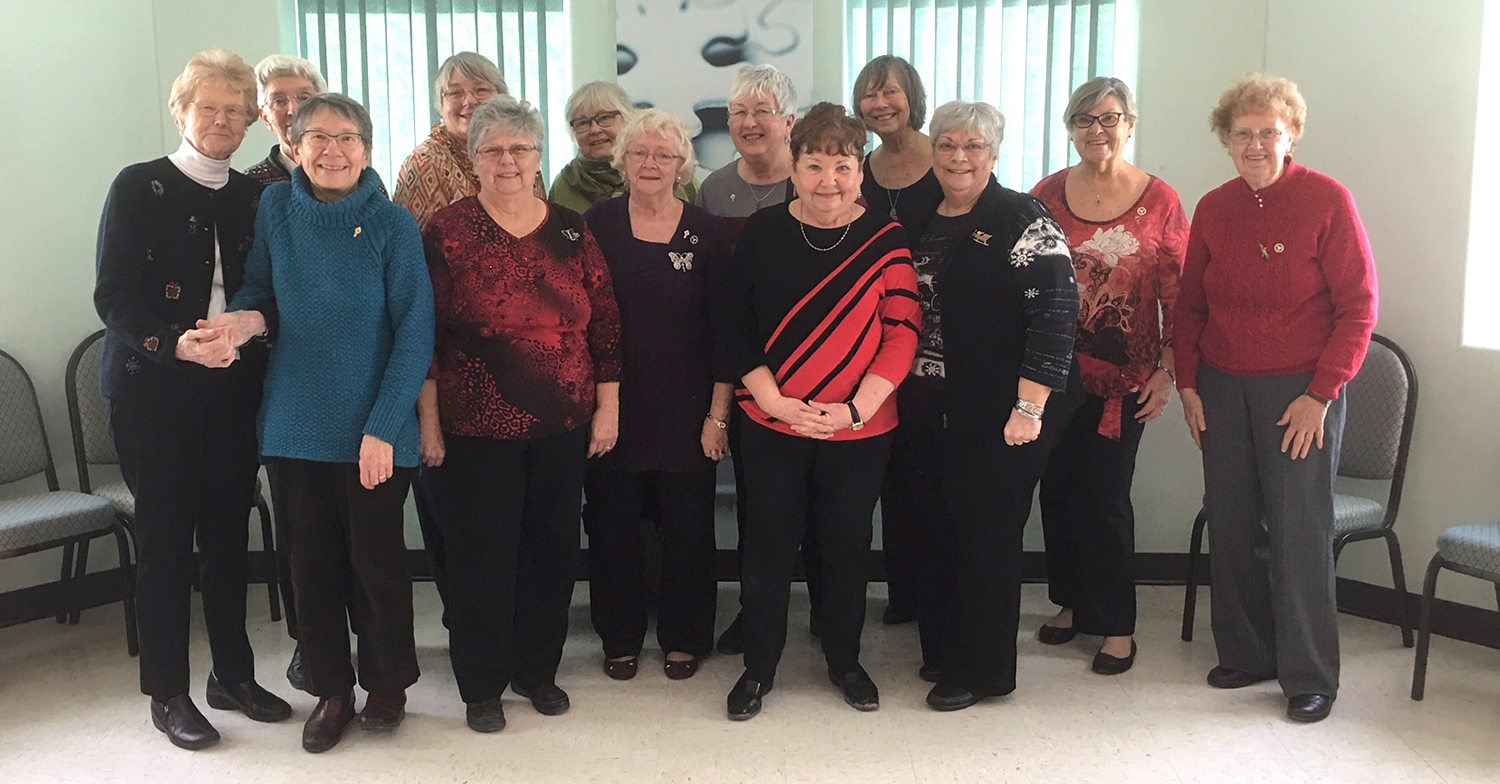 Our Diocesan Executive meets on the fourth Tuesday of the month except in July and August. We have a Diocesan President, Vice President, Secretary, Treasurer, Corresponding Secretary, Members at Large as well as Regional Presidents and Vice Presidents from our 3 regions – Frontenac, Hastings/Quinte and Leeds & Grenville. It is governed by “the bylaws” and a constitution which were last amended in 2018.

The Diocesan Executive hold an annual meeting Each April or May; in September, a retreat is held at the Providence Spirituality Centre and in October, Regional meetings are held in our 3 regions. These events are open to all ladies in our diocese.