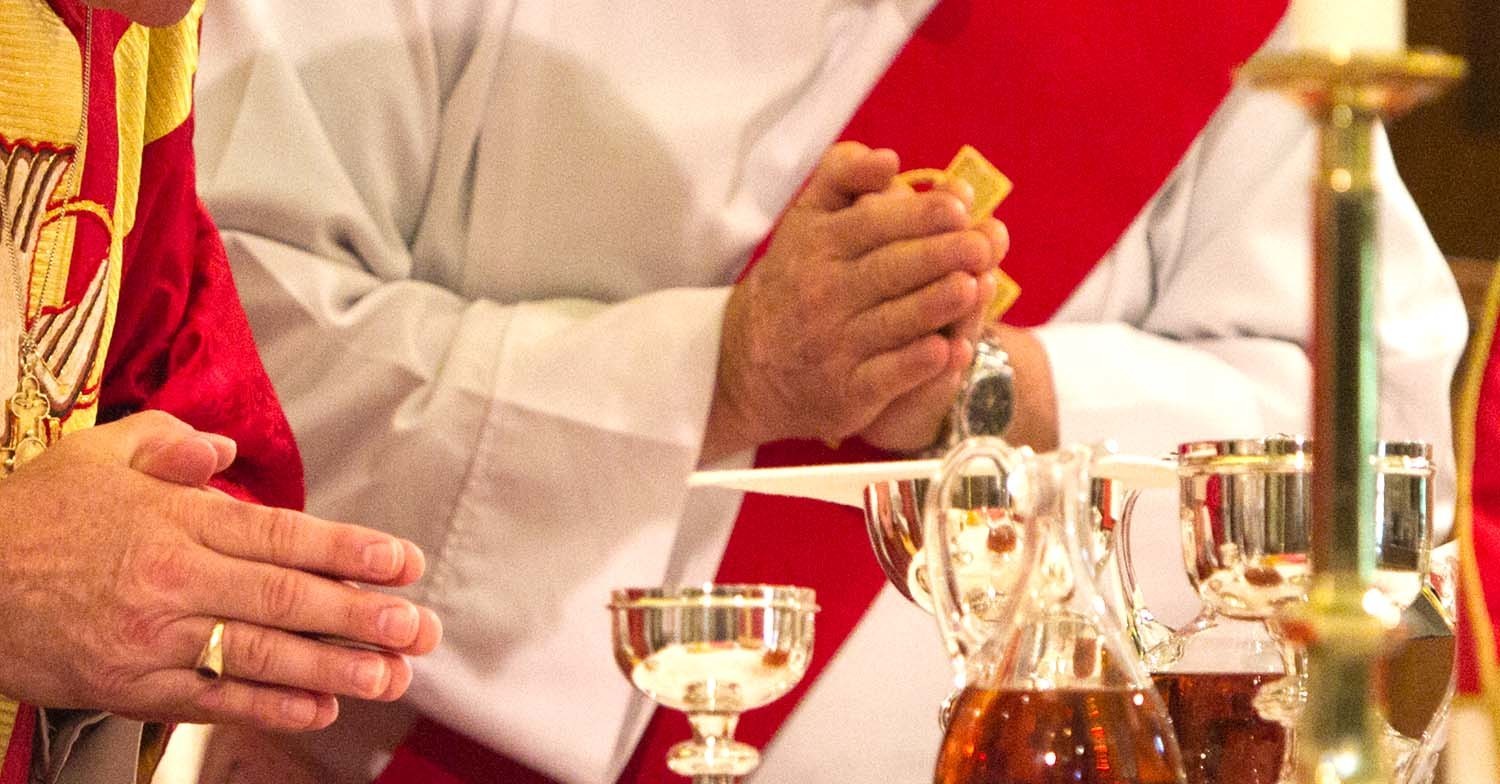 In the twentieth century Anglicans took steps to restore the diaconate to a full, equal and permanent order.

The Diaconate in the Anglican Communion

The 1968 Lambeth Conference recommended the Diaconate be restored.

It was noted that the deacon’s role is complementary to that of the presbyter and the bishop. The report affirmed that Deacons symbolize every baptised Christian’s baptismal call to service. Deacons do this through both the nature and character of their ministry.

The Diaconate in the Anglican Church of Canada

In 1989, the General Synod of the Anglican Church of Canada received and commended a report on the restoration of the distinctive diaconate prepared by the then national Committee on Ministry.

By that time, several dioceses had already begun to explore this international movement in ministry and liturgy. The Ordinal of the Book of Alternative Services, 1985, had already reshaped significantly the service of ordination to the Diaconate to reflect aspects of word and service not previously emphasized in the Book of Common Prayer.

The Diaconate in the Diocese of Ontario

The first “permanent” or “distinctive” deacons were ordained in the Diocese of Ontario in September 2001 at St. George’s Cathedral.

At the time Bishop Peter Mason proposed a three-year period for evaluation prior to proceeding further. In 2005, a task force appointed by Bishop George Bruce evaluated the ministry of the vocational deacons as it had evolved since 2001. The committee found that the diaconal programme had been successful and with recommendations in place advised the bishop to proceed.

Bishop George Bruce announced at the October 2006 Diocesan Synod that the ministry of deacons was a valuable one and he intended to proceed to ordain more deacons. Deacons have continued to be ordained in this diocese ever since.