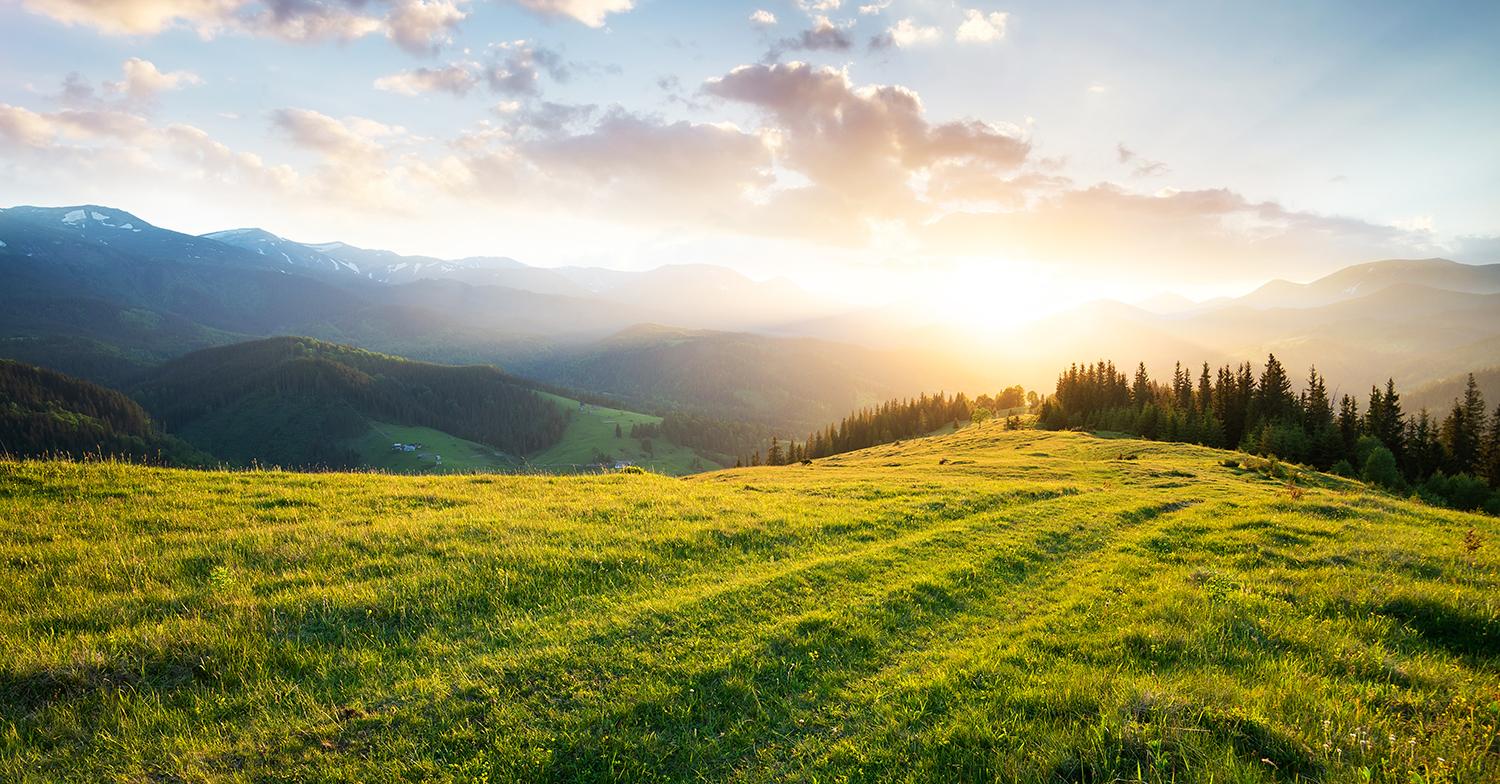 The earth is the LORD's, and everything in it, the world, and all who live in it; for he founded it on the seas and established it on the waters. – Psalm 24

The Season of Creation is an annual celebration of prayer and action to protect creation. September 1 was proclaimed as a day of prayer for creation (World Day of Prayer for Creation, or Creation Day) by Ecumenical Patriarch Dimitrios I for the Eastern Orthodox churches in 1989, and it was embraced by the other major Christian European churches in 2001, and by Pope Francis for the Roman Catholic Church in 2015. Many Christian churches started celebrating the “Season of Creation” (also known as Creation Time) between that date and October 4th, which is the date of the feast many Western traditions observe for St. Francis of Assisi. St. Francis is widely associated with nature, and for Catholics and many Anglicans is the patron saint of those who promote Creation care.

The cycle of Scripture readings for a five-week Season of Creation has been tested out by Rev. Dr. Ian Ritchie at Trinity Parish in the Anglican Diocese of Ontario, now for more than four years. It is hoped that this set of readings, by increasing the number and diversity of passages from the Holy Scriptures church goers will hear, will expand the church’s heed for God’s Word written on themes that are underrepresented in the RCL, yet remain foundational to our faith.

A detailed explanation and the entire cycle are described in the following file for downloading: