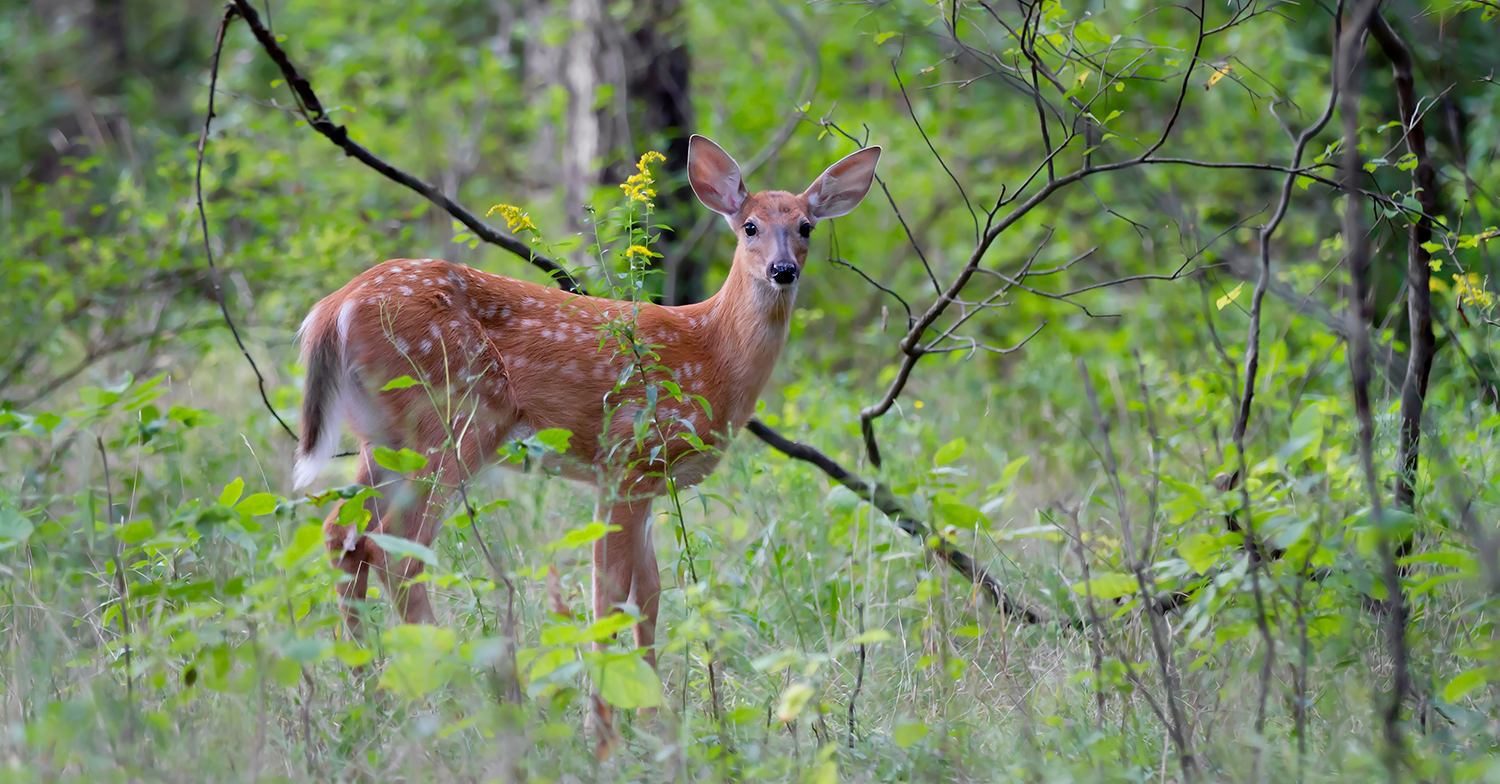 Thus the heavens and the earth were completed in their vast array - Genesis 2:1

Over many millions of years diverse, complex, and life forms evolved on Earth. Beautiful, intriguing and often mysterious, they challenge our comprehension and imagination. By the most recent science estimate, there are 8.7 million different organisms on the earth. Only 1.2 million are catalogued, mostly of higher species (e.g., on land about 72% of plant species but only 12% animal and 7% of fungi). Over time, life evolved into ‘ecosystems’, complicated and often mutually dependent assemblages of species and the supporting environment that we still understand only dimly and are learning more about (e.g., how trees in the forest communicate and exchange nutrients among themselves and with other organisms like fungi; https://www.smithsonianmag.com/science-nature/the-whispering-trees-180968084/). In the process of evolution, living organisms also changed the whole earth environment, atmosphere enrichment with oxygen among the most significant. All of this provided the setting for the development of humans as the most intelligent species, capable of changing the Earth environment itself. Humans did, and not all the changes have been positive.

Globally, ecosystems are used in many ways to satisfy peoples’ needs and desires: These ‘services’ are usually grouped into four:

At this time, many earth ecosystems are under grave threat, both on land and in the oceans.

Globally, the diversity of species (biodiversity) is of major concern, with many species becoming less abundant and some disappearing.

Aside from the destruction of the Earth’s species and ecosystems, the environmental degradation in recent decades threatens humans because ultimately, our existence depends entirely on the Earth’s support system and on the web of interactions with the environment that we make use of.

Most of the above environmental impacts are being brought about by people. Because of our knowledge, the technology we have developed and the total population (growing from 2.5 to 7.9 billion in the last 70 years), the demand on resources far exceeds the renewal capacity of the Earth. Thus in 2021, the ‘Overshoot Day’ was reached by July 29; this means that for the remaining 5 months, humanity lived off ‘the principal endowment’. By any logic, this condition is not sustainable because the resources or the Earth are finite and continuing ‘overdraft’ would inevitably lead to a crash of the civilization.

“Billions of people, mostly in developing countries, legitimately demand further economic growth and increased resource consumption in the future. In a world with limits, economic growth and related growth in resource use will only be possible in those world regions if the currently high-consuming countries significantly reduce their per-capita consumption and their share of global resource use.”
https://greattransition.org/commentary/david-korten-why-we-consume-peter-sterling

The basic challenge for the world’s population follows from the above: bring our demand on Earth’s resources in line with the Earth’s ability to provide. This is a huge challenge, in part because of trend currently moves in the opposite direction: globally, between 2000 and 2017 the total amount of raw materials extracted to meet consumption demands increased by 60%. The challenge is especially large for ‘developed’ countries that on a per capita basis use far more resources than ‘developing’ countries: on average, ‘an inhabitant of North America consumes around 90 kilograms (kg) of resources each day, around 45 kg in Europe, and around 10 kg per day in Africa’.

Both immediate and long-term changes must take place to achieve sustainability at the global level. If the current trends are not reversed, the Earth’s environment will continue to deteriorate until it is unable to support people, leading to widespread suffering and losses of lives. We have already witnessed such events but thankfully only in some regions.

In the long term, achieving sustainability means developing economic and social systems that focus on people’s well-being and happiness instead of on ever-increasing production and consumption. This change will require leadership by governments and social institutions; the role of citizens is to elect and support leaders willing to embark on this transformative path.

In the short term, the obvious challenge is lower consumption of goods. Beyond satisfying personal necessities, people consume because they achieve pleasure/ satisfaction from doing so. That feeling is due to a chemical (dopamine) produced in the brain after each such action. Unfortunately, the feeling is brief and its intensity decreases over time, so a person is motivated to repeat such actions more and more to continue feeling pleasure. Social conditioning, personal values and beliefs and other factors that also influence ways in which we obtain satisfaction. - While dopamine can be produced in many other ways (reading, sports, music, nature), media advertising has been effective in focusing on consumption and ‘instant gratification’ as a key mechanism.

“The path toward sustainability must, therefore, include expanding the diversity of satisfaction.” We best accomplish this by restoring our connections to community and nature and creating institutions that support this restoration.”
https://greattransition.org/commentary/david-korten-why-we-consume-peter-sterling

The best way to help the environment is to become a more conscious consumer:
https://www.atidymind.co.uk/easy-ways-to-simplify-your-life-and-reduce-consumption/

Overshoot Day: the date when humanity's demand for ecological resources and services exceeds what Earth could regenerate)
https://www.overshootday.org/newsroom/country-overshoot-days/

Use of world’s natural resources: an analysis the current situation and of necessary measures for change https://friendsoftheearth.uk/sites/default/files/downloads/overconsumption.pdf

Human happiness index: rating countries on the citizens’ satisfaction with their lives:
https://s3.amazonaws.com/happiness-report/2019/WHR19.pdf

Canada’s soils are in crisis:
https://news.uoguelph.ca/2018/11/canadas-soils-are-in-crisis/

Human beings are the most endangered species:
https://www.globalhealthnow.org/2017-05/most-important-endangered-species-humans

Why we consume: a neurologist’s analysis of human drive for buying things:
https://greattransition.org/publication/why-we-consume