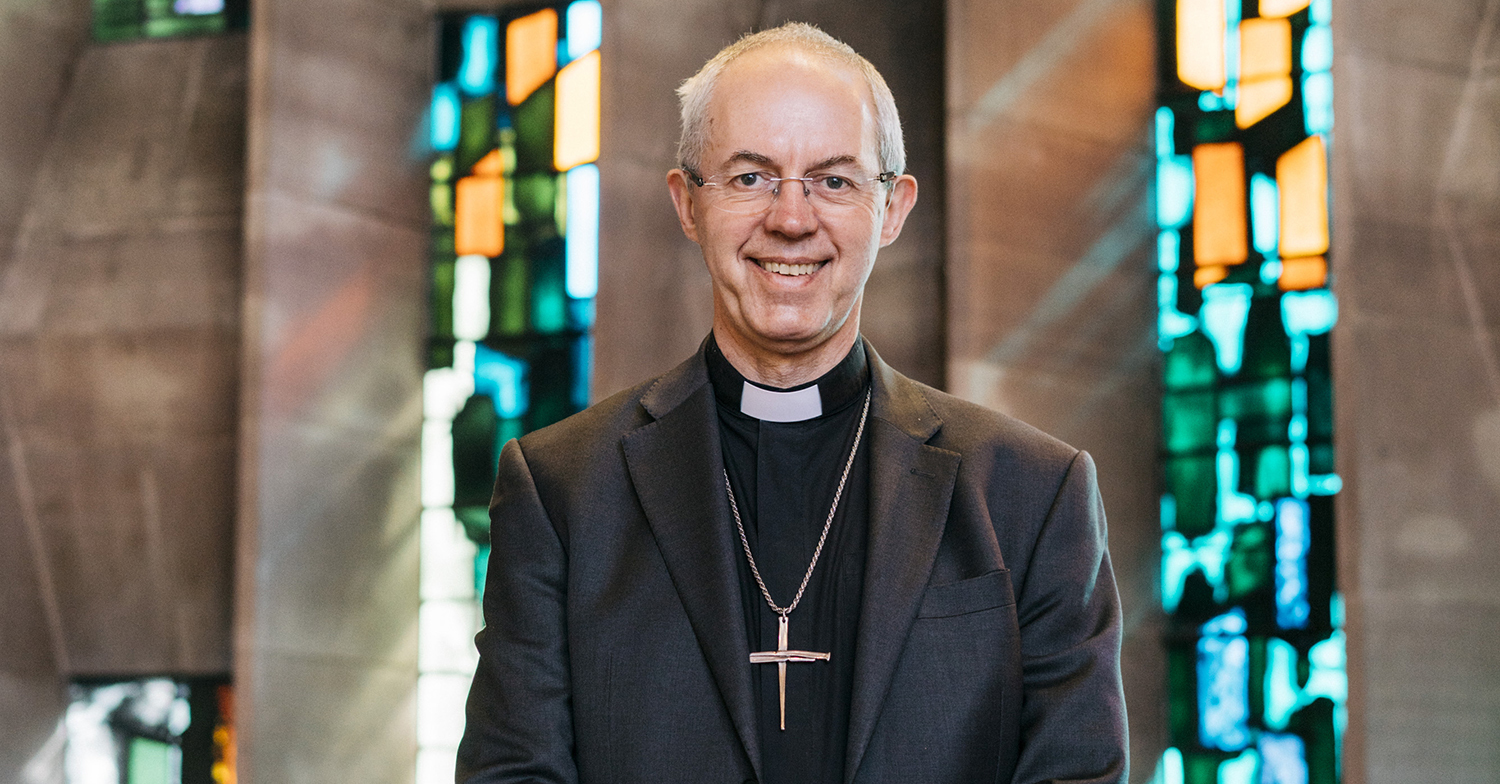 There are thirty-two independent churches (or Provinces) in the Anglican Communion and nearly five hundred dioceses with over 85 million Anglicans worldwide. Each Province is independent and self-governing, but are bound together by a common loyalty, heritage and tradition. Almost everywhere you go in the world you will find the Anglican Church, although there are places (like Russia) where it is rare.

The Archbishop of Canterbury

Unlike the Pope, The Archbishop of Canterbury has no direct authority over the church except in his own diocese and in his own province. Because of his historical position he is looked to by Anglicans throughout the world as the most significant of all Anglican bishops and as the spokesman who speaks for the Anglican Communion as a whole. Every ten years the Archbishop of Canterbury invites his fellow bishops from around the world to meet together at the Lambeth Conference in England.