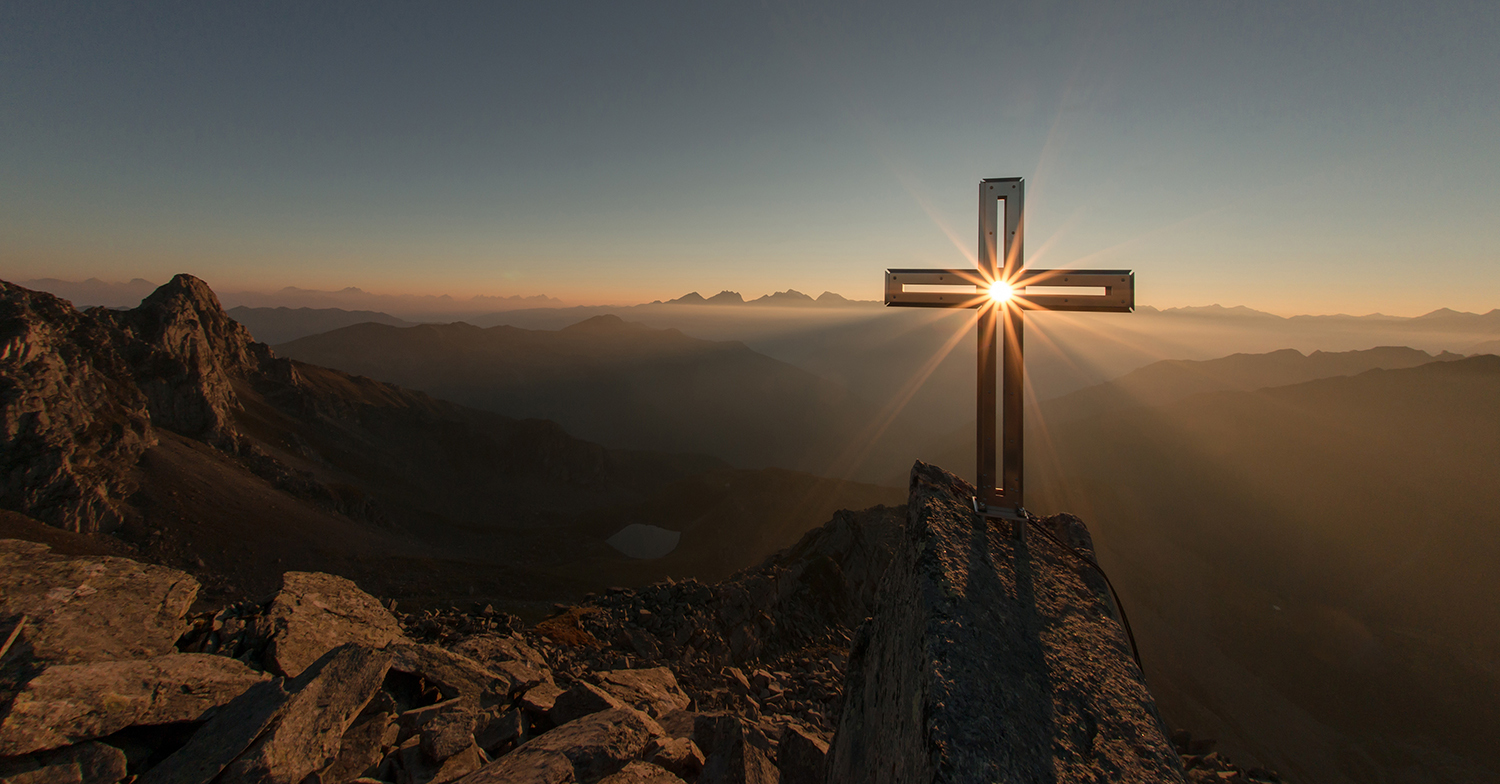 The Justice and Peace Commission of the Archdiocese of Kingston was established in 1987. The inaugural meeting was held on 17 November 1987. In the early 1990s John Gomes, Coordinator, was instrumental in obtaining the approval of the Catholic Archbishop and the Anglican Bishop to have representatives from the Anglican Church sit on the Catholic Archdiocesan Commission.

After several years of working together, the relationship of the two faiths became more formalized when Bishop George Bruce, Anglican Diocese of Ontario, agreed to become an ex officio member of the Commission in 2003. Formal recognition of the relationship of the two faiths on the Commission was confirmed in 2005, when Archbishop Meagher, Catholic Archdiocese of Kingston and Bishop Bruce, Anglican Diocese of Ontario accepted the adoption of the Mission Statement of the Justice and Peace Commission.

Minutes from the meetings of the Justice and Peace Commission are available for download below.