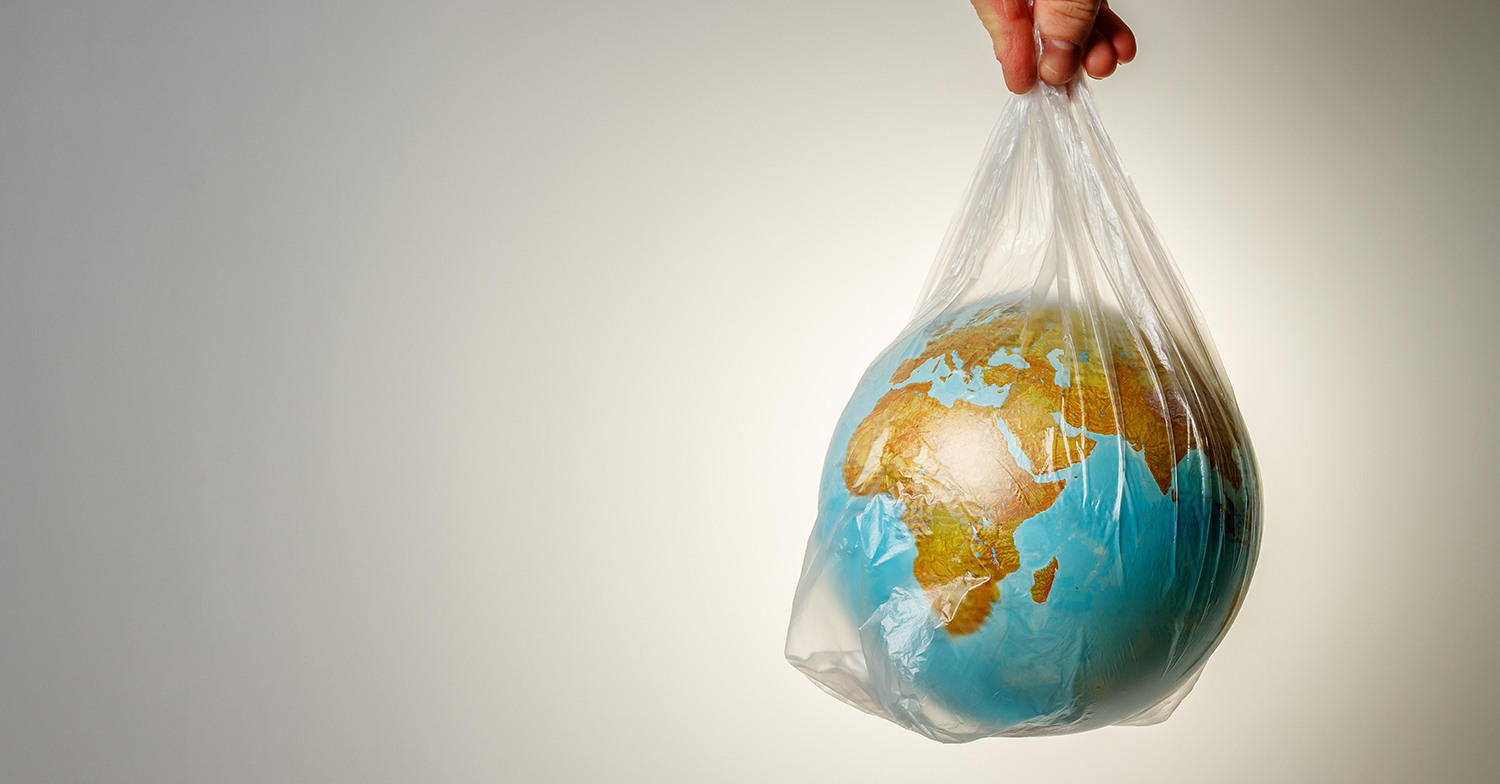 The Diocese of Ontario Green Group first met in March of 2007 by invitation from Debra Fieguth, then the Social Action Coordinator for the diocese. We produced a mission statement: “As Christians, we believe that God has created the Earth and all that is in it, and that we have the responsibility to be stewards of that creation.” We agreed to meet once a month in each other’s homes for a potluck supper and meeting to talk about ideas and determine actions to be taken.

Showed “An Inconvenient Truth” or hosted the slideshow presentation in various locations.

Co-chaired the bishop’s dinner with special guest Elizabeth May in April 2008.

Hosted two workshops on environmental stewardship, led by Tim Christie from Greening Sacred Spaces at the Diocesan synod of October 2008.

Presented two resolutions which were passed at the synod of 2008. We then requested help from the diocesan ACWs in implementing these resolutions.

Presented a Green Film Festival in five diocesan churches in November 2008. We showed five different films. In one case the director attended.

Co-sponsored two online conferences from Trinity Institute – January 2009 – Radical Abundance – building a sustainable environment and in January 2010. Ideology and the Marketplace – building an ethical economy. Both were held at St. James’, Kingston.

Energy saving ideas, and articles on climate change and divestment in Dialogue.

Created Green Group bookmarks to be shared at various displays and workshops.

Had a display at the Diocese of Ontario 150th Anniversary Celebration at the K-Rock Centre on June 3, 2012. We produced and sold anniversary mugs to promote the use of reusable cups.

Hosted workshop on fracking at the Diocesan synod of 2012. Led by Dr. Leigh Smith.

Continue to promote Earth Hour, Earth Day, Overshoot Day, and other creation care events on eNews and in Dialogue.

Ian has produced a “Resource for Creation Care” list for displays and workshops.

Hosted a workshop “Faithful Living on the Land: Discipleship in Practice” with Bishop Mark MacDonald and a panel focusing on water in January 2014.

Purchased a cow (one share) in the local Pen Herd in support of prison farm.

Hosted a climate change and faith workshop for the diocesan synod of 2014. Led by Kari Munn-Venn of Citizens for Public Justice at St. Peter’s, Collins Bay.

3 Divestment presentations for synod workshops for treasures and wardens, spring 2016.

Display and letters to be signed to provincial and federal ministers of the environment requesting action on climate change.

Water Justice (Trinity Institute speakers) workshop at St. Peter’s April 8, 2017 with petition on hand for signatures demanding water not be treated as a commodity but protected for the common good.

Met with MPP Sophie Kiwala in September 2017 to present petition demanding that water not be treated as a commodity.

Speaker Series #2-Dianne Saxe “Climate Emercency: Why and What must we do?”, September 19, 2019, St. George's Cathedral.

Dialogue articles and eNews notes continue to be submitted.

Retreat at Mary Woodings's farm on September 9, 2020 to consider our goals, led by Rev. Lynn Dillabough.

Continue to have regular meetings on Zoom